Gurudev: On the Plateau of the Peak: The Life of Sri Sri Ravi Shankar

It was an era when the wisdom of yoga had been buried under years of ritual practices, when religion outweighed human values, when games were becoming wars and wars were being played like games. It was at such a time that, in a quaint village in south India, a young boy was found in deep meditation. He would say, I have family everywhere. People are waiting for me.

Nobody believed him then.

Time revealed the destiny of the millions who came to him to discover themselves. Over the years, his sublime presence and pragmatic teachings would foster the values of joy, peace and love across the world. His transformative art of breathing, the Sudarshan Kriya, became a household practice, an alternative way of life that inspired people to seek self-realization. He became the guru who made the ethereal tangible, who brought about a profound shift in every sphere of human endeavour from art to architecture, health care to rehabilitation, inner peace to outer dynamism.

From a carefree child to a teenager often found in the company of saints, from a young meditation teacher to a revered spiritual Master, this book is an intimate and affectionate account of the life of Gurudev Sri Sri Ravi Shankar by his sister Bhanumathi Narasimhan, who witnessed his mystical life unfold up-close.

Gurudev: On the Plateau of the Peak’s is an attempt to fit the ocean in a teacup, offering readers a sip of infinity.

This book has qualified for the Amazon Best Reads – Apr’18.

Be the first to review “Gurudev: On the Plateau of the Peak: The Life of Sri Sri Ravi Shankar” Cancel reply 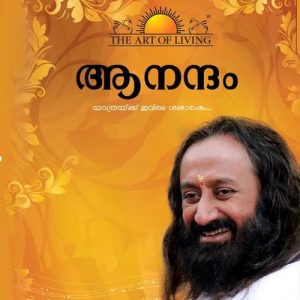 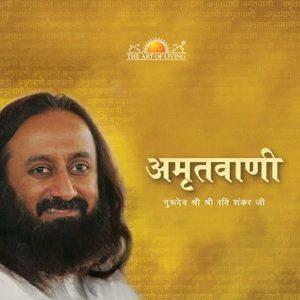 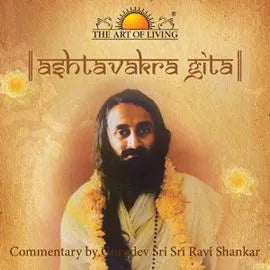 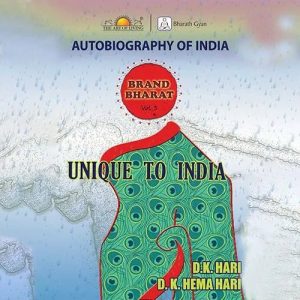 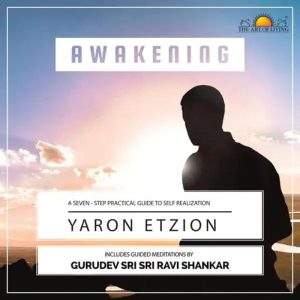 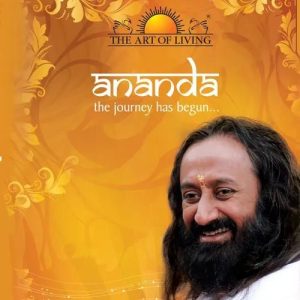 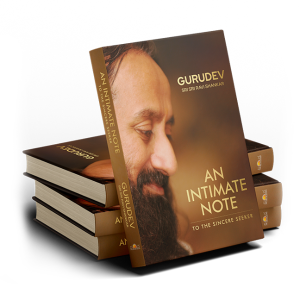 An Intimate Note To The Sincere Seeker – English (New)